We do one thing and do it nicely. Rather than teaching everything, we are focused on giving a strong programming foundation. Each course is built upon the same philosophy – learn, practice and assess. Each course will teach small concepts, make your practice better and finally evaluate to ensure you are comfortable before moving to the next lesson/unit. With focus on problem solving skills, you acquire key techniques, learn visualtization tools such as FlowChart, Trace Tables, Bubble Diagram etc and practice enough to master the programming language.

Python programming is relatively easy to learn and is a great point of entry into the programming world. Lately, Python has been in huge demand as a career, thanks to Machine Learning and Artificial Intelligence for processing large volumes of data. In this course, you build a foundation of coding, learn Python programming, and apply it to solve several interesting problems.

Once you make a payment, course instructor will enroll you in the online classroom, will work with you to accomodate your schedule and send your email with Zoom link. 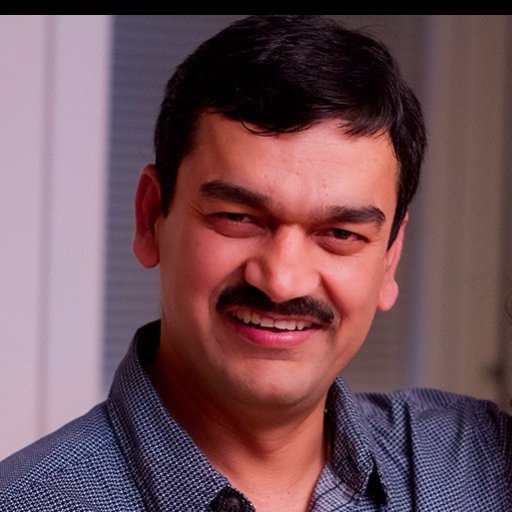 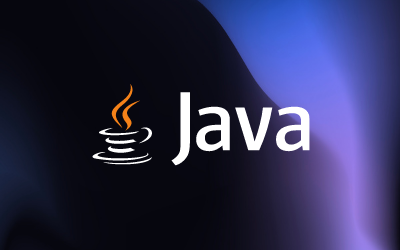 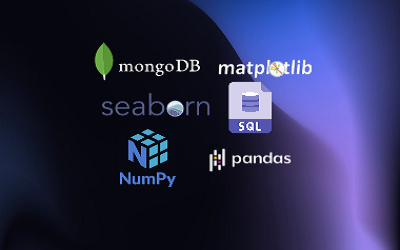 In this preparatory unit, students set up a coding environment to understand computer fundamentals such as software, hardware, compilers, etc. Later, they set up a Python environment and run their first Hello World. They learn about code editors and install necessary packages.

Getting Started with Python?

In this unit, students learn basic data structures such as one-dimensional lists and dictionaries and their usage in solving different types of problems. They also learn two-dimensional lists with real-world examples. Finally, they solve some medium-to-complex problems using other concepts learned in previous units.

Students learn about the reusability of the code by creating modular functions. They build the ability to identify scenarios from the problem statements and write generic & flexible code. They learn to package code for reusability in different programs.

Based on the knowledge and skills acquired in previous units, students take their code management, reusability, and structure to next level by learning and applying Object-Oriented Programming. They not only learn the fundamentals but also learn real-world problems where they can apply. All Object Oriented Programming concepts are covered well.
$93.31

Technology has been shaping our lives and I have been amazed by the positive use of technology to improve human lives. After graduating from NIT, Jamshedpur, I learned various aspects of software development and implementation by working in some of the leading firms including Microsoft and EY.

Six years ago, I decided to take a plunge for my passion – startups/innovation/entrepreneurship. I created an EdTech company Perfectice (www.myperfectice.com) which has touched more than 400,000 students (primarily in India) and helped students become employable.

In this journey, I realized the need of "practice based learning" and founded skill development startup named CodeMode. As part of CodeMode, I teach, mentor and help young brains adopt technologies, become super user and make a career in technology. I have taught more than 1000 students directly and indirectly on CodeMode in India and USA. All of my courses are very practice-based learning.